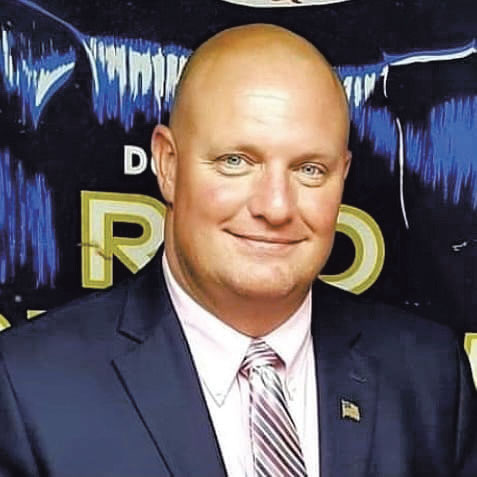 Stacy Lee George is a simple man in a complex world, and he understands there is a political battle going on in the physical world as well as the spiritual world. He is currently a Correctional Officer at Limestone Correctional Facility, that happens to be the largest prison in Alabama. He was a two-term Morgan County Commissioner, and he was the first Republican elected since Reconstruction to the Morgan County Commission. Stacy was also the 1999 Political Science Student of the Year at Calhoun Community College in North Alabama. He has witnessed corruption first-hand, and he tells you how to make a difference in stopping it. Stacy also tells you how to get elected with very limited resources using political techniques unknown to even the elite experts in the field of politics. Stacy is led by the Holy Spirit (Holy Ghost) and it is very difficult to figure out his next move. He ran for Governor in 2014 and came in second in a three-man race. He made an impossible run possible with very little resources being led by the Holy Spirit. Stacy considers GOD to be his Father/Friend/, Jesus to be his Savior/ Big Brother/ Friend and the Holy Spirit (Holy Ghost)/ Comforter/ Convictor/ Friend in life. He is currently performing spiritual deliverance daily through the power given to him by the blood of Jesus Christ. This deliverance restores people to life spiritually, mentally, and physically in the Name of Jesus Christ. 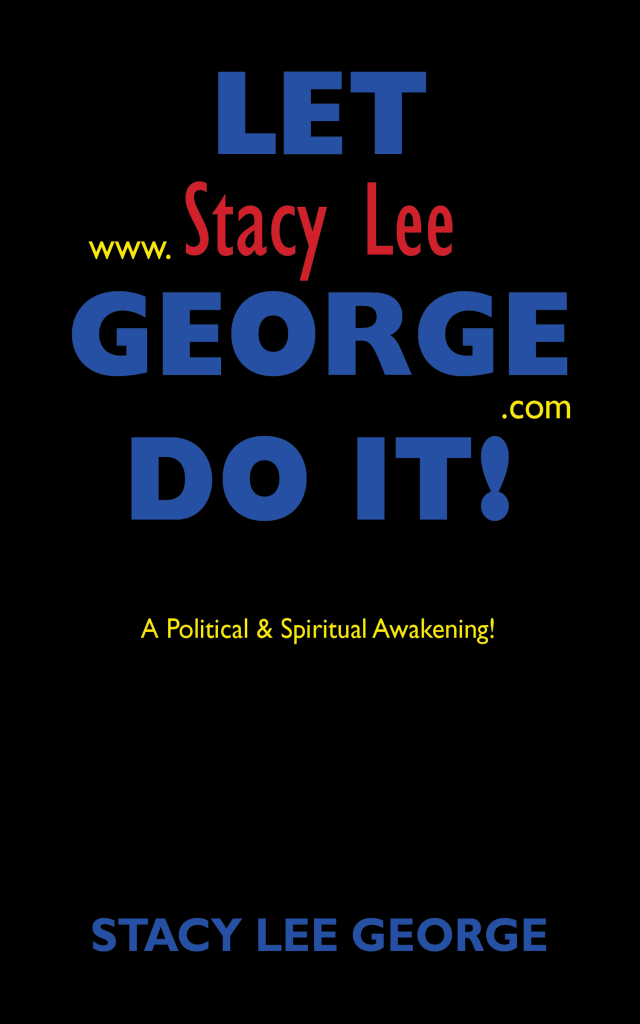